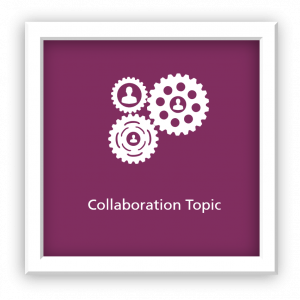 The Cluster Benefits Grid is aimed at supporting the cluster partners to identify and agree on the topic that will later on act as a catalyst element for the cluster. It is the belief that by explicitly displaying to the (potential) CMs the many benefits such a strategy could bring to their companies may point out to opportunities they have not thought of before.

Looking only at the business model for blunt ideas may prove worthless, and sometimes a ‘constraining’ exercise as long as it makes the CM to transit known ground. (Ex.: The idea of green anodizing in the Spanish cluster emerged as the consequence of a ‘forward-looking’ dialogue between the catalyst CM and some French companies, because of CADIC but a priori with no direct link to the catalyst’s core)

The Grid by itself may not be especially valuable for cluster topic identification but has proved an effective instrument for engaging the potential cluster partners in an interesting and rich dialogue that, in a second step, would lead to the cluster topic. To power a conversation around topics that are relevant for and shared in average by all the involved should be in itself motivating and not much difficult.

In the case of already formed and more mature clusters, like Atlanpole, passing through this questionnaire to the cluster companies would serve the Cluster Management Board to engage in a discussion about the services-fit of the cluster’s products and services portfolio.

The Benefits Grid is not aimed to be a substitute for the Collaboration Topic Questionnaire. Digging into the business model of the catalyst is a necessary first step to a consistent and motivating topic.

As aforementioned, there is not a unique way to deal with cluster topic(s) identification. 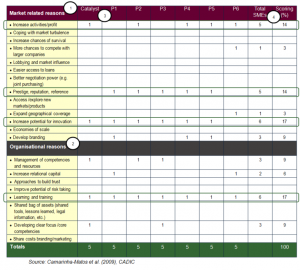 Notes to The Cluster Benefits Grid

Each participant in the workshop is asked to choose the five items that better fits the objectives of his company. They can also suggest other factors but in this case they will have to justify their inclusion –this is because frequently it occurs that the factor has been already included but its meaning not really understood.

Under ‘Market related reasons’ (1) and ‘Organisational reasons’ (2) are listed 21 ‘reasons’ or potential benefits a company may obtain by joining a cluster or network. The range should be as broad as possible. Remember the idea behind it is to ignite discussion between the potential members more than a focused and straight to the point business conversation.

The heading file displays the names of the catalyst and the potential cluster members (Pi) (3). ‘Total SMEs’ is the sum of companies that have chosen the respective factor and ‘Scoring’ shows the relative importance of the factor (4). These latter two give the same information but the percentage facilitates a quick identification of the five more valued factors that are at the same time shared by the largest number of companies –in the example those circled in red.

Now it is the turn of the CFT to energise the dialogue around these preferred factors/benefits. Asking those that have chosen the selected factors to give some background information as of his company’s processes, markets etc. might work well. (Ex: ‘How have you selected the factor?’, ‘How is it aimed to enhance your company’s performance?’) Analysing the results is an interesting and informative task. First, market reasons are generally preferred upon organisational ones, though it is in the latter that the major problems and challenges for the companies (and the CFT) lie. Second, also interesting will be to analyse the consistency between these results and those of the Collaboration Topic Questionnaire. It may happen that what the company expects from the potential cluster arrangement is not really aligned with the real strategic needs or priorities of the company.

Finally, this Grid was particularly helpful as part of a workshop session with the main objective of introducing the CADIC concept to potential partners and capture followers at the very outset of the formation stage. (See in the text below an example of how this Grid was used together with 3-4 quick questions about how the company creates value to catch the interest of some potential partners by the Spanish cluster).

The environment was rather flexible and informal. The participants to the workshop were current business partners of SIDASA-EBU or familiar to it (or the CFT) that were thought to contribute fresh ideas to the potential cluster.

The aim was to motivate and capture some potential partners to become part of the CADIC cluster but also to make them aware of what the new clustering proposal might encompass for their companies and themselves personally.
After introducing themselves quickly, the participants were asked to go through the Grid (see Notes to Figure 1: Example of a Cluster Benefits Grid). Then, a vivid dialogue on their Grid choices followed.

As a final stage, after discussing about what each company/individual could contribute (intangibles) to the potential cluster (‘How my participation will enhance the potential cluster?’) and a brief break, the participants were asked to reflect on their company’s actual and potential competitiveness capacity and to specifically focus on their vision.

The question that followed was ‘Do you still stick to the benefits you have originally foreseen?’ Once you ground your ‘wishes’, priorities change.

Some final others were: ‘What my general expectations about CADIC-Spain are (personal/organisational point of view)’, ‘What other partners I would like to see in CADIC-Spain, if any’. 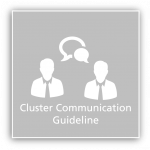 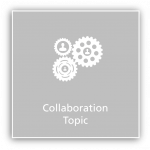 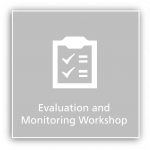 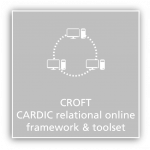 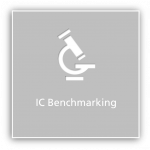 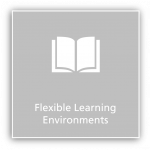 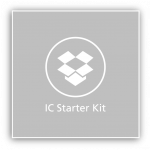 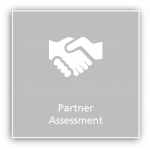 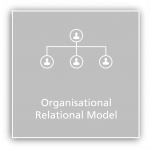 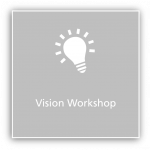